Old Father Thames is the most significant river if not the longest in the UK with a rich vein of historic, cultural buildings and landmarks -sea to source-start to finish. We include tit-bits about the the first settlers, the Normans and the Tudors, London in the time of the Frost Fayres,The Great Stink and worse!

Researched and written by Jeannette Briggs 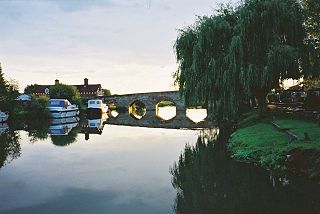 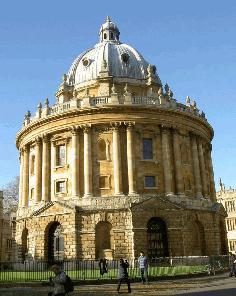 Passenger boats can be found in many of the towns up and down this stretch of the river, including Oxford, Abingdon, Reading, Henley, Maidenhead, Windsor, Hampton Court and Kingston. 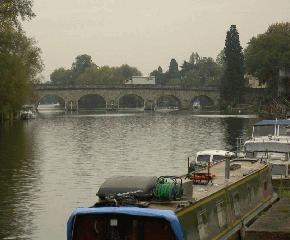 Historic sites of compelling interest abound, from tiny hamlets such as Mapledurham with its working windmill to the great castles and Royal palaces of Windsor and Hampton Court. 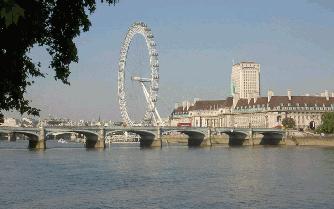 Westminster Bridge and the London Eye courtesy of Stephen Worsfold

This section of the Thames contains such world famous and iconic images such as Big Ben, The Houses of Parliament, St Paul’s Cathedral, London Bridge and the Tower of London 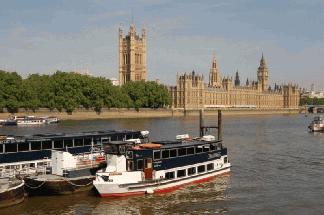 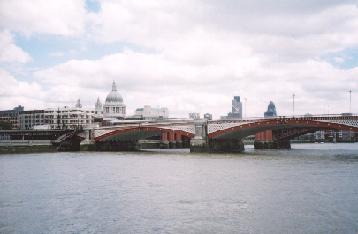 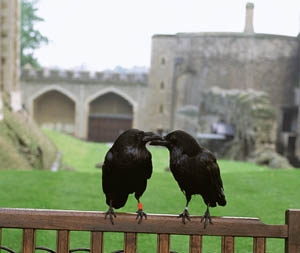 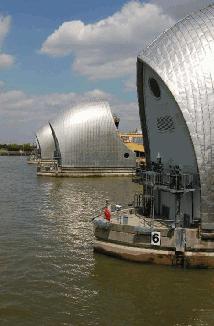 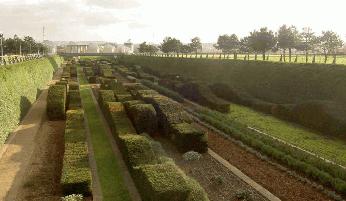 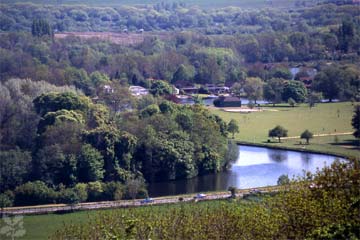 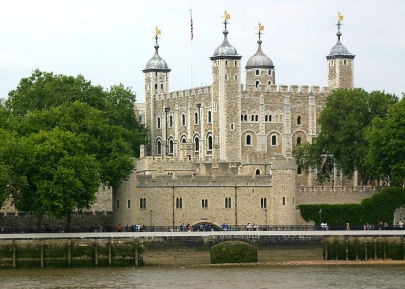 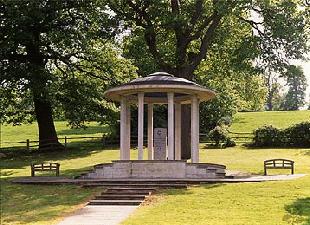 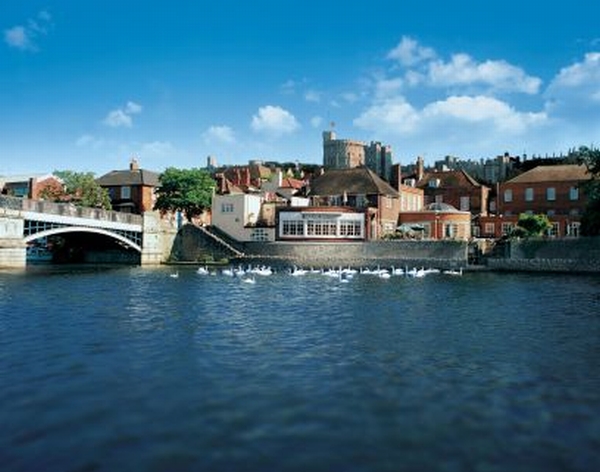 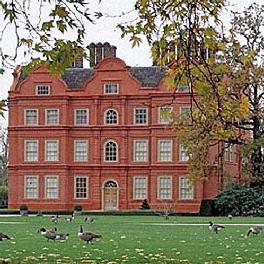 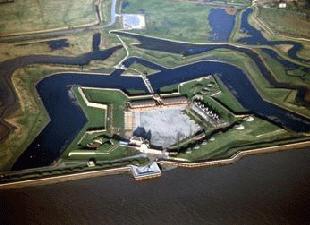 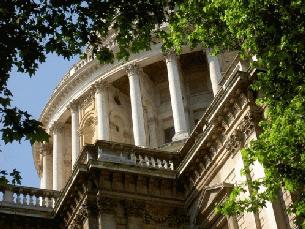 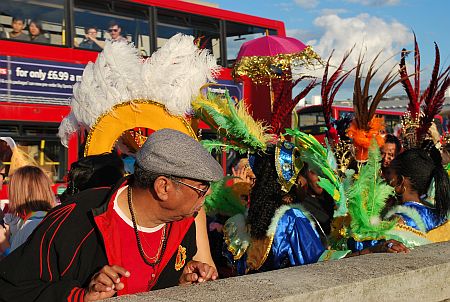 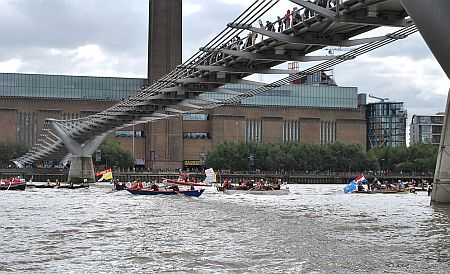 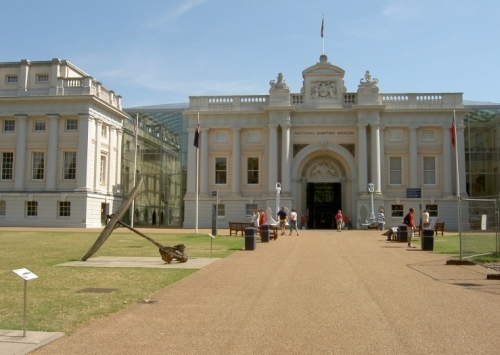 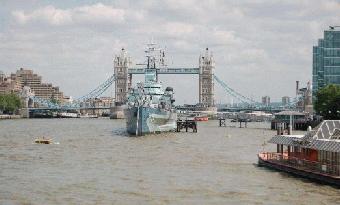 Tower Bridge and the Pool of London- photo by SW 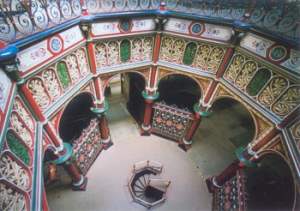 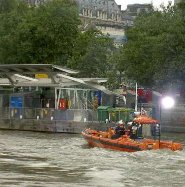 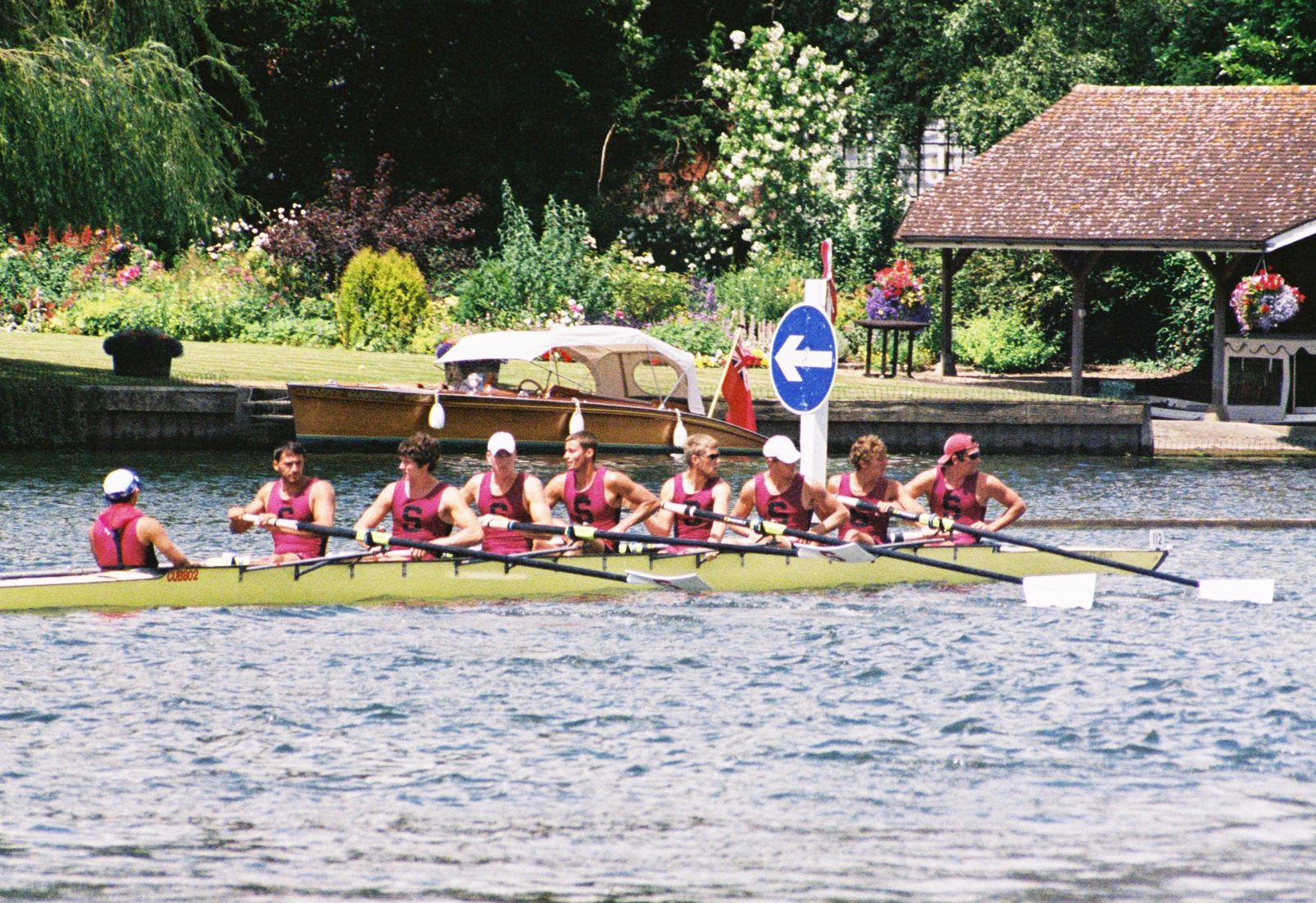 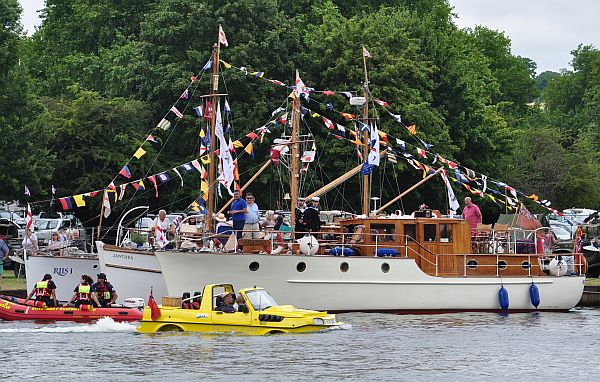 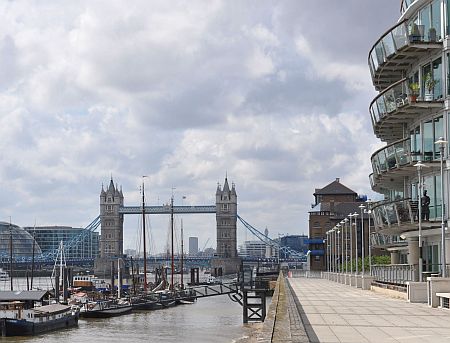 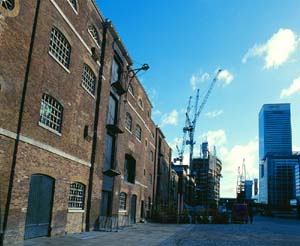 The Museum in Docklands - photo courtesy Museum of Docklands 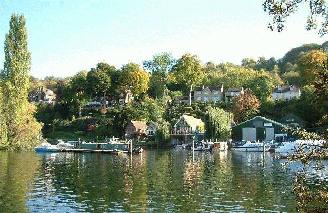 The Thames in Autumn at Marlow - photo Jeannette Briggs 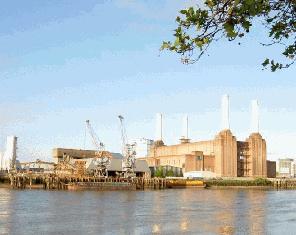 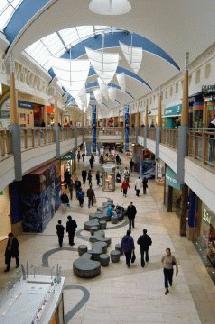